The greatest advantage of Eurotax is the experienced and competent team. We continually invest in employee development, giving our clients the opportunity to work with the best specialists in the field of accounting and tax law. 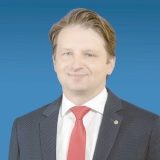 Specialization: Tax advice in respect of VAT and income taxes

A graduate of the University of Economics in Poznań (now Poznan University of Economics) and the University of Szczecin. In 2000 he was awarded a certificate of competency of the Minister of Finance No. 17483/00, relating to bookkeeping. Since 2004, he has been a Chartered Accountant and a member of the National Chamber of Statutory Auditors. He has won the title of Best Accountant in Lubuskie twice, and has been repeatedly nominated for the Accountant of the Year in a competition organized by the Legal Gazette and the Accountants Association in Poland. He is also fluent in English. 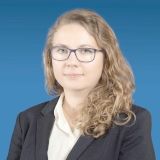 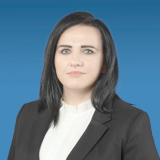 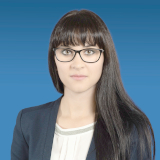 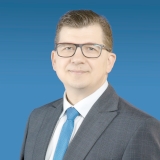 An expert in matters of law and tax balance sheets with long-standing practice in the service of medium and large enterprises. He is one of few people in the country who has been through the the Ministry of Finance examination to obtain his entitlement to conduct bookkeeping, Minister of Finance Certificate No. 6567/2004. 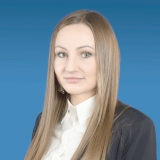 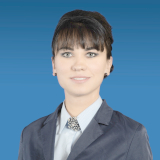 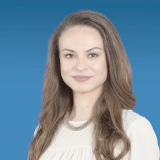 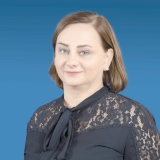 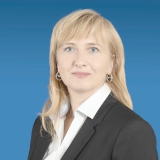 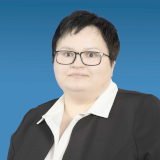 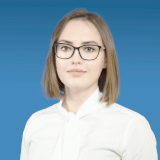 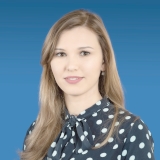 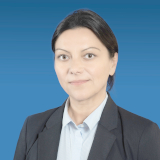 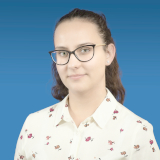 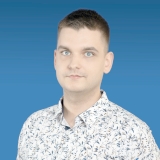 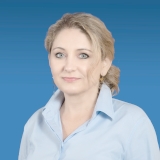 Graduated from the Faculty of Law and Administration at the University of Wroclaw. Specializes in issues related to the taxation of small and medium-sized companies. Long-term and valued practice. 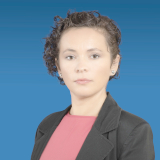 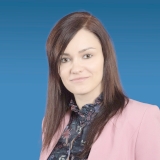 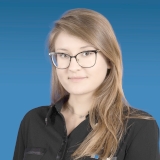 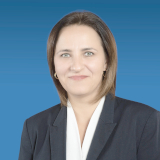 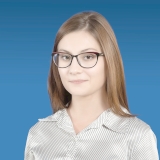 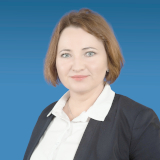 Manages the Personnel and Payroll department 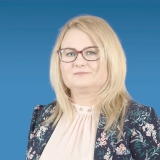 Please note that our website uses cookies. If you do not agree to this you should make changes to the settings of your browser. X Close